Bar Prep Hero is an extremely appealing choice for students fresh out of law school due to their focus on practice exams and essays provided by the NCBE. This does give them a bit of an edge over other courses, but does the rest of the course offer a similar level of quality?

Finding the best Bar review course that will prepare you to pass the Bar exam is your first step to becoming a lawyer. A Bar prep course will either help you study for the exam faster and more efficiently or will become a distraction and cause you to lose focus. That’s why finding the right

END_OF_DOCUMENT_TOKEN_TO_BE_REPLACED

Find out why BarMax Bar Review is the top rated prep course on the market. Read our in-depth review and compare against other online Bar exam courses today!

Kaplan BAR Review has prep courses for a variety of students. Read my comprehensive review to see if it is the right BAR Review course for you!

Click here to learn about the Bar Exam costs and fees. There are a lot of hidden costs involved with taking the Bar Exam, don’t be surprised by any!

Quimbee Bar Review is a great option for anyone looking to pass the test on their first try. They have several different methods to prepare yourself for each aspect of the test. Read on to see just how effective these methods are. 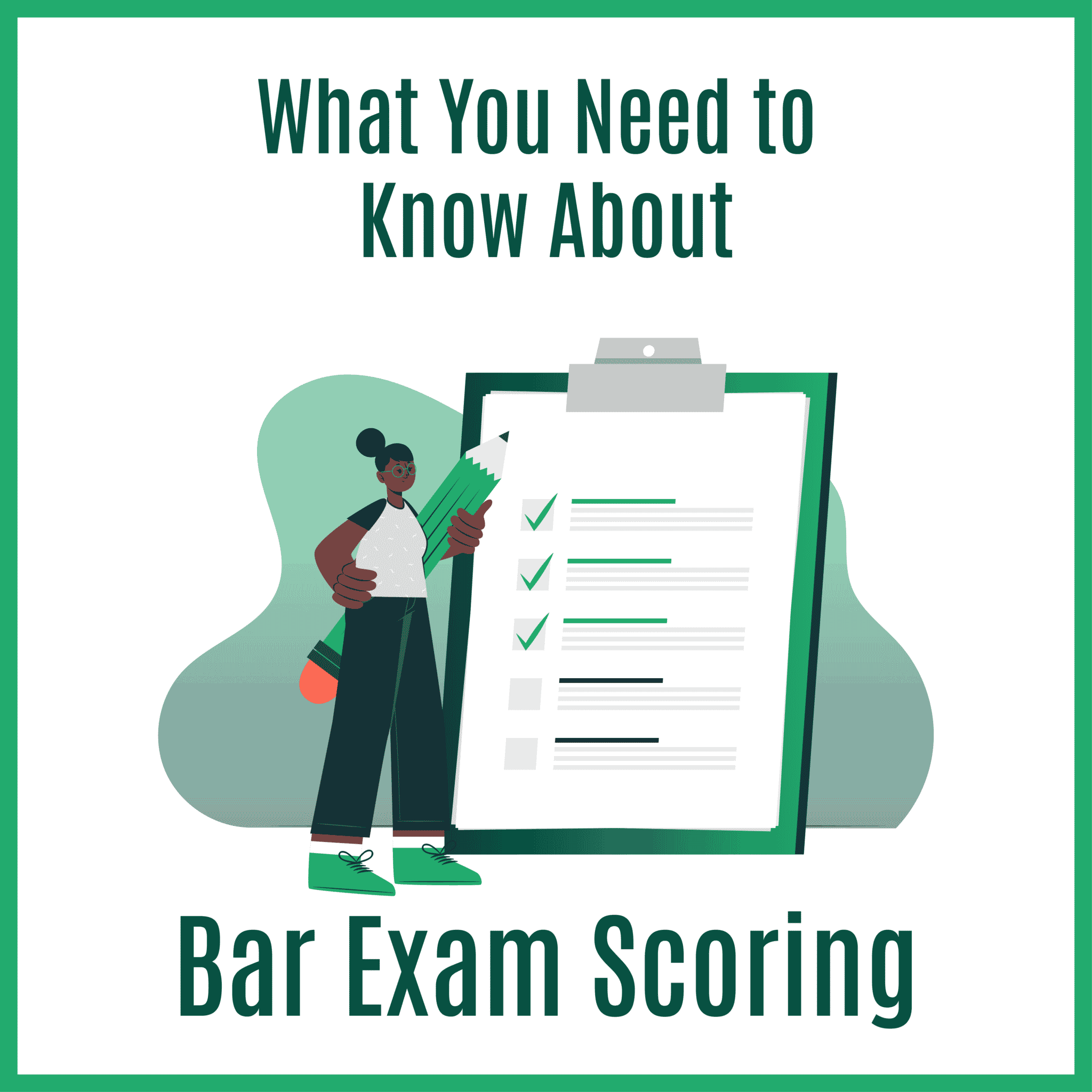