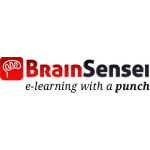 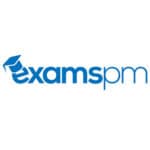 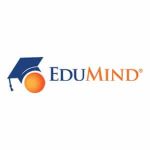 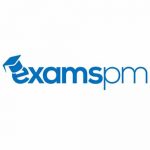 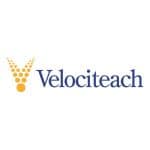 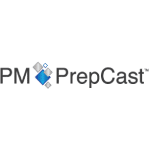 Kayıt etmek $500 off PM PrepCast Elite. Get it for

Becoming a Project Management Professional isn’t supposed to be easy. If you want to prove to employers that you’re capable of efficiently running large projects to a successful conclusion, you’ll have to demonstrate your mastery of the essentials by earning PMP certification.

It’s true that there are ways to make this process easier, such as becoming certified as a CAPM veya Six Sigma Green Belt. ancak, the best way to quickly and efficiently prepare for a project management career is by taking one of the best PMP review courses currently available online— and you don’t have to break the bank if you use our PMP exam prep discount codes below!

Now it’s time for you to make a decision: which of these PMP exam promo codes are you going to choose? Whichever one you pick, we guarantee it’ll go a long way towards furthering your career in project management!

Kenneth B. Boyd is a former Certified Public Accountant (EBM) and the author of several of the popular "For Dummies" books published by John Wiley & Sons including 'CPA Exam for Dummies' and 'Cost Accounting for Dummies'.

Ken has gained a wealth of business experience through his previous employment as a CPA, Denetçi, Vergi Preparer ve Üniversite Profesörü. Today, Ken continues to use those finely tuned skills to educate students as a professional writer and teacher.

ExamsPM is offering Crush readers 10% OFF either PMP or CAPM courses, where you'll pass in 6 weeks or less!

Copy
Click here to claim your discount.
Did this help you save money?
Evet Hayır
Hurry, offer expires in: