If you decide to be certified through a local provider, your school, or another independent program, your costs will vary; however, most are under $200 for their Yellow Belt certification costs.

In short, the White Belt and Yellow Belt certifications are a great crash course for any member of a company. They signify a knowledge of the basic components of Six Sigma and aren’t too involved. 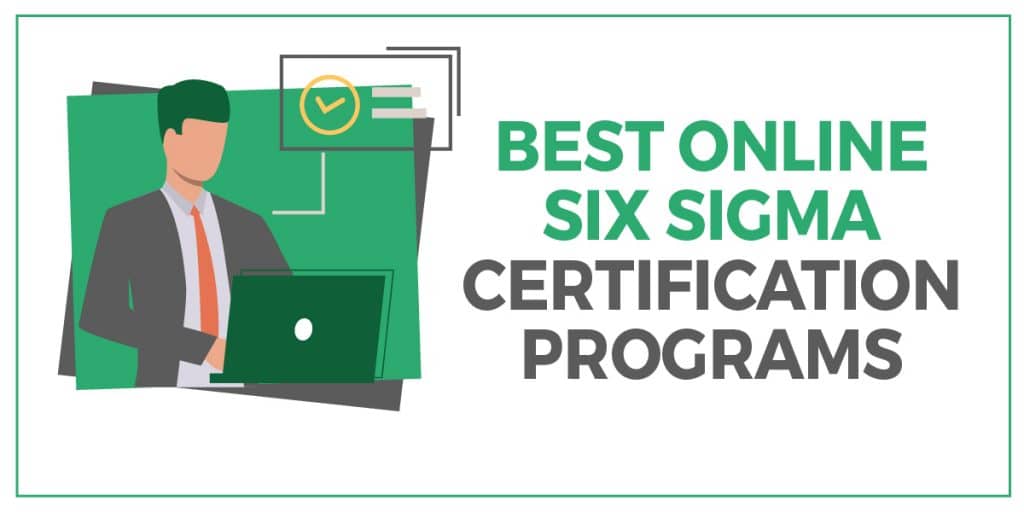 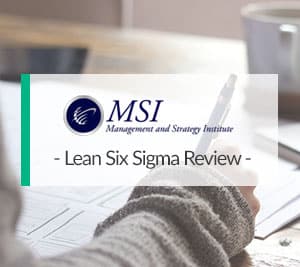