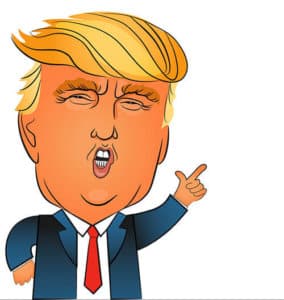 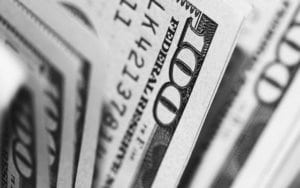 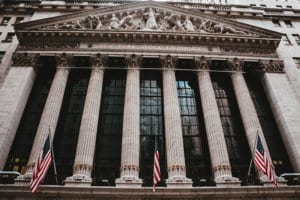 The solution in this case would be to work out a situation where the loans have been paid off without losing any actual money or pravičnost: which is exactly what the New York Times claimed Trump did in the early 90’s by committing securities fraud.

Securities fraud is any kind of fraudulent activity that involves stocks or investments. This form of tax fraud can be committed in a variety of forms, but mostly involves misrepresenting information investors use to make decisions. Some recent high-profile examples of securities fraud include the Enron scandal in 2001 i Bernie Madoff’s long-running Ponzi scheme that was thwarted in 2008.

Međutim, Fred Trump prodao to 7.5% stock natrag svog sina samo dvije godine kasnije, za samo $10,000, raširena preko više transakcija. Jedan dokumentiran primjer iz 1991 provided by the Times listed a net loss of almost $1 million for just one of these transactions! Nothing drastic happened to New York City real estate prices in order to justify this price difference, so it appears as though the agreed-upon 7.5% was now only worth a fraction of its original value.

Na ovaj način, Donald Trump and his father were able to turn a debt of $11,000,000 into only $10,000, paid tax-free, all by grossly overvaluing and then undervaluing the stock value of his property. 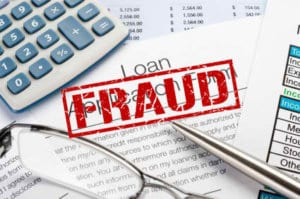 Based on the evidence, it seems that Trump has been receiving quite a bit of help from his father in a way that isn’t supposed to attract a lot of attention from the IRS. Međutim, an incident of loan fraud in 1990 seems to be an exception to father and son’s standard operating procedure, at least according to documented evidence provided by the Washington Post.

Another reason for this fraudulent act could easily be explained by the way it reduced the fees he had to pay the government in exchange for such a substantial wealth transfer. As we’ve learned, receiving $3.5 million as a gift would require paying an extremely high percentage in gift taxes. Međutim, zajam zahtijeva visoke naknade zbog potrebe za kamatnu stopu. 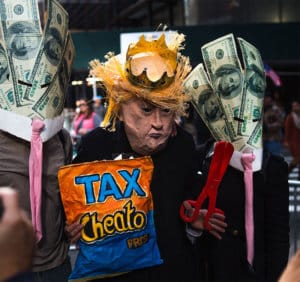 I u 1981, one of Donald’s siblings, Fred Trump Jr., passed away due to complications from alcoholism. This meant that all of his assets would be passed on to his surviving family members according to his will, which would be handled by his estate.

The individuals who were in charge of his estate, by the way, were Donald and Fred Sr.

This is the first instance reported by the New York Times in which Donald Trump participated in appraisal fraud in order to avoid paying estate taxes. Although the Times states that the inherited properties would have been worth over $90 million, a document they obtained shows that the estate (Donald and Fred Sr.) claimed they were only worth slightly over $13 million.

The next instance in which the Times claims that Donald Trump committed appraisal fraud to pay less in estate taxes occurred in 1997 when his father passed away. According to another document provided by the publication, Fred Trump’s estate was said to have a total value of around $41 million. Međutim, they then state that Donald was able to sell his share of the estate for $177.3 million in 2004.

Think about those numbers for a minute. How was Donald Trump able to turn a portion of $41 million into $177.3 million in just 7 godine? As the Times tells it, he was able to do this by handling his late father’s estate the same was as he did his late brother’s: fraudulently. 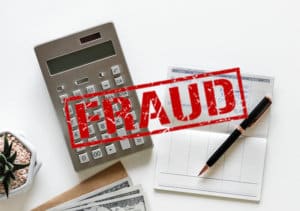 Sounds pretty simple, pravo? The truth is, most of our lengthy and confusing tax code can be distilled to these core values:

Ken has gained a wealth of business experience through his previous employment as a CPA, Revizor, Porezna sastavljača i profesor visoke škole. Today, Ken continues to use those finely tuned skills to educate students as a professional writer and teacher.