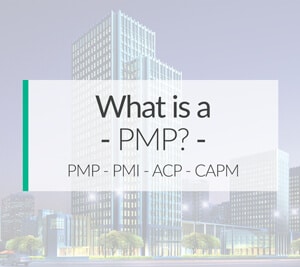 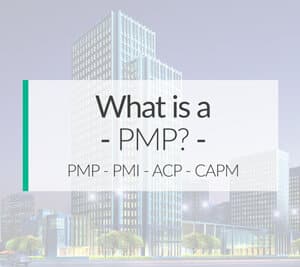 The PMP certification is surely not for everyone: a selection is made by PMI in order to keep the level high. The first roadblock is met immediately: in order to access the exam, the candidate must have been working as a project manager for 4,500 or 7,500 hours, depending on their previous PMP training.

The PMP certification has reached such a level of fame that it is often inserted as a preference or a pre-requisite in the job posts prepared by the employers worldwide. Also, the salary offered to a PMP is usually higher than the one offered to a non-certified project manager.

With that said, let’s explain why the PMP certification is such a sought after credential. Additionally, let’s discuss why it’s a good idea for non-members to achieve this professional certification if you are an experienced project manager.

Projects are run everywhere in the world; they can be defined as temporary endeavors which create something new. Hence, this makes it easily understandable as to why they are so widespread and project management experience is so valuable.

The work of a PMP is similar to most project managers. However, the difference that a PMP refers to a precise standard, talks their own language and is able to interpret reality and interact with it with a confidence that is given by both the experience and the PMBOK. 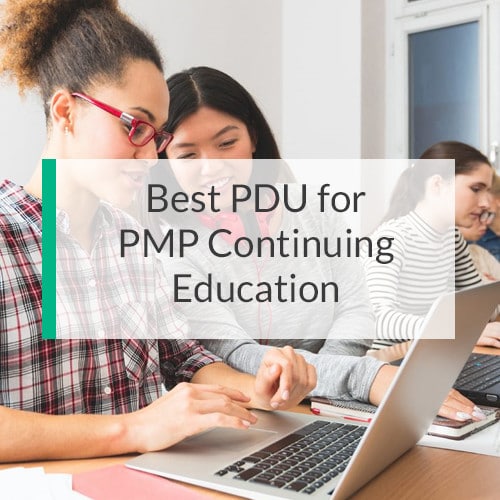 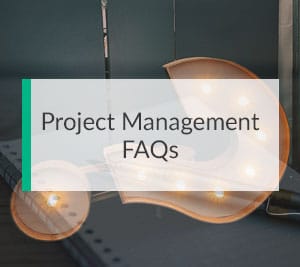 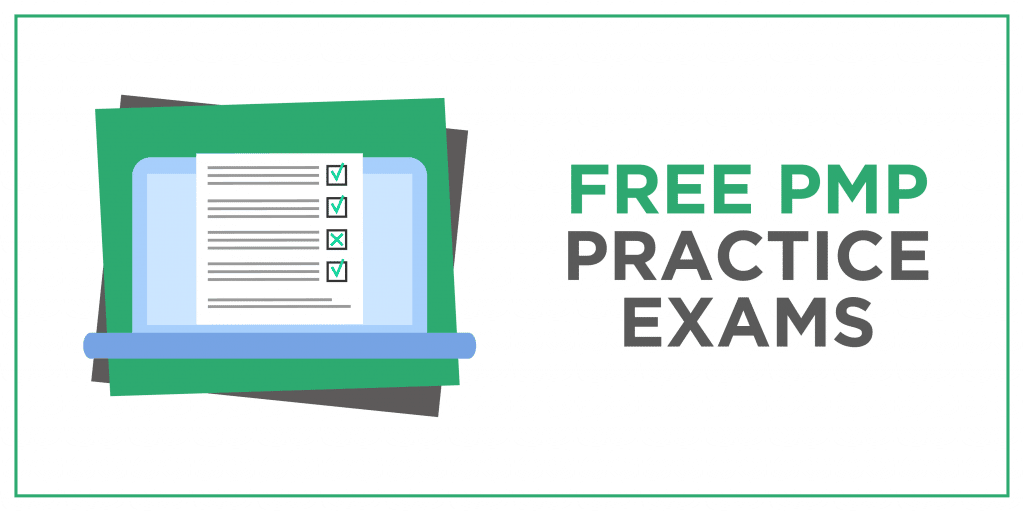 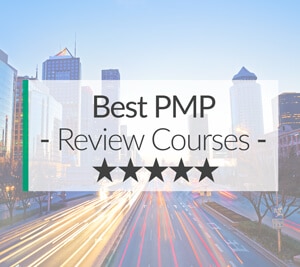 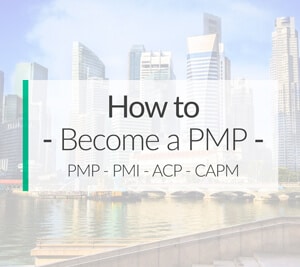 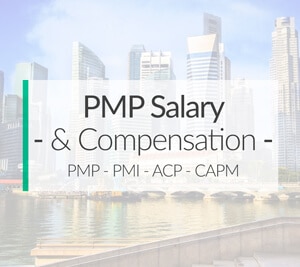 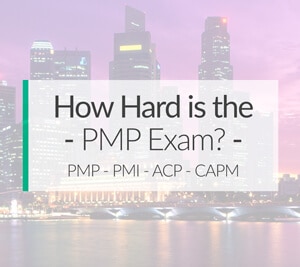 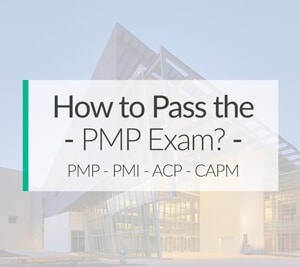 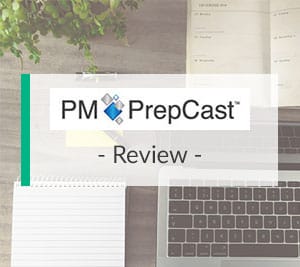 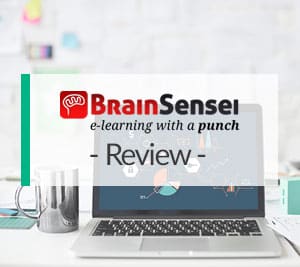 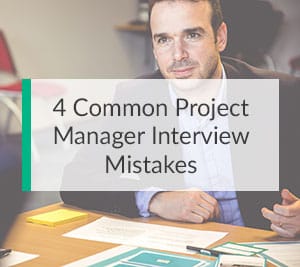 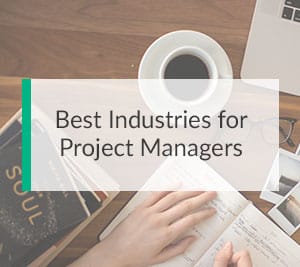