These days, more and more Americans are freelancing.

At last count, there were 57 million freelancers in the U.S— that’s an increase of 4 million over four years. Collectively, workers in the gig economy earned a total of almost $1 trillion last year.

Why is freelancing so popular? Many people are attracted to the flexibility it offers, since you aren’t tied down to a single employer. If you have 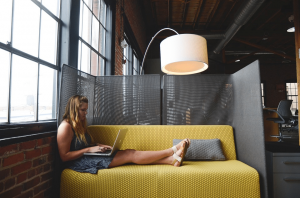 specialized skills, you can rapidly increase the amount you earn. Additionally, most freelancing work can be done from anywhere in the world; all you need is a laptop and a stable internet connection.

Of course, freelancers — like everybody else — have to pay tax on their income. However, gig workers enjoy several distinct advantages over regular employees:

Keep reading to learn more about the countries that have the best tax laws for freelancers. We’ll also provide general information on tax forms and deductions that freelancers in the U.S. should know about. Finally, we’ll address the issue of filing your taxes as a freelancer— should you do your own taxes, or is it better to seek professional help?

Most freelancing work can be done from anywhere in the world; all you need is a laptop and a stable internet connection

Countries with the best tax laws for freelance workers

Before we list the countries that have the best tax laws for freelancers, it’s essential to address a related issue. Is it legal to go to another country and carry out freelance work from there? 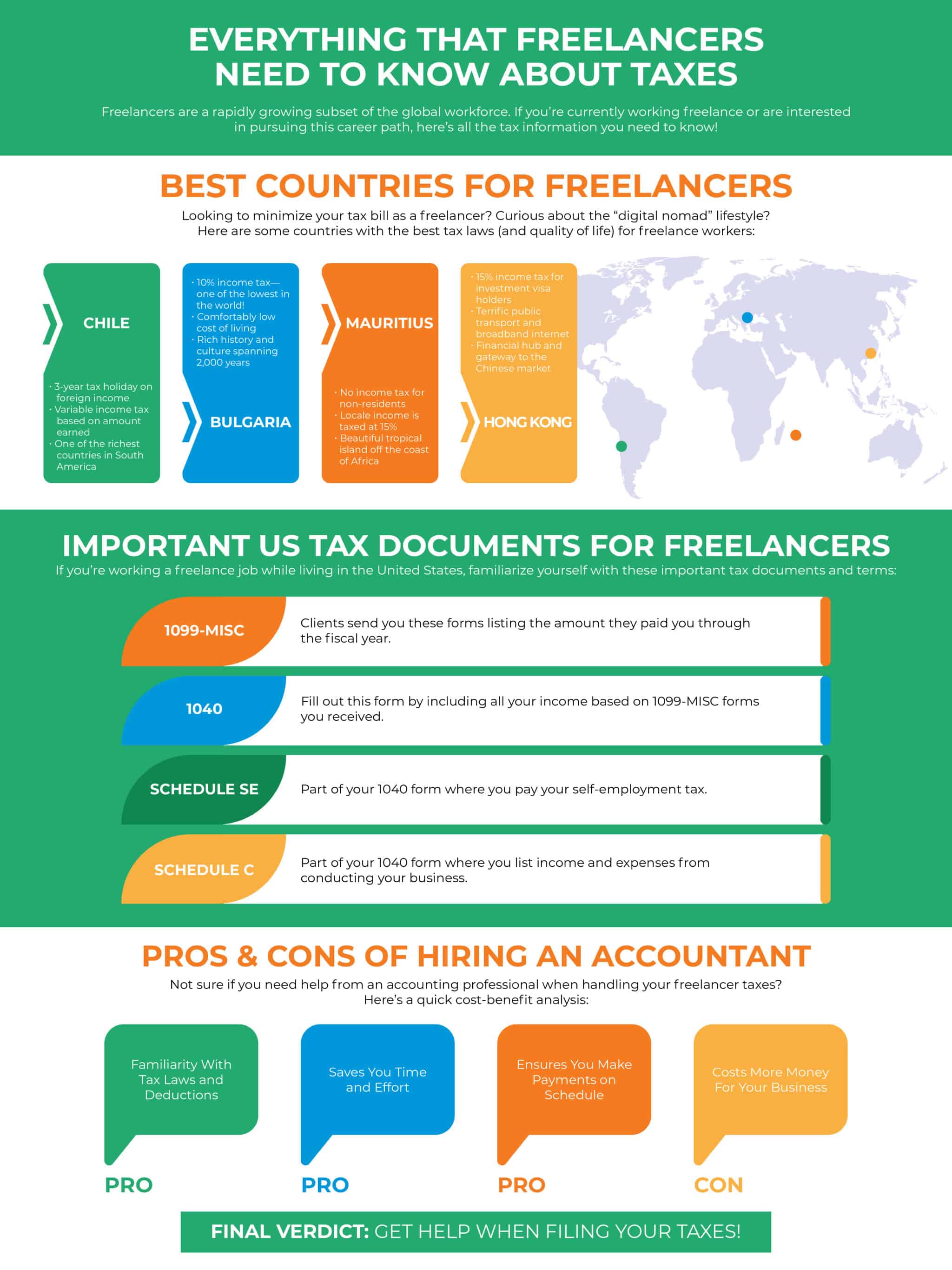 Residents of the United States are free to work abroad. However, you’ll need to get a visa from the country to which you are planning to relocate. Ultimately, it’s advisable to complete this process before you leave the U.S.

Here’s a list of 6 countries that have the best tax laws for freelance workers:

Hong Kong is a leading financial hub and a gateway to the vast Chinese hinterland. Also, the income tax rate in this former British colony is only 15%.

How easy is it to get permission to work as a freelancer in Hong Kong? You should know that there’s no specific visa for this category, but you could apply for an investment visa.

Furthermore, Hong Kong provides several advantages besides its low tax rate. There’s an excellent public transport network in the country, and fixed broadband speeds are the second-fastest in the world.

At 10%, Bulgaria’s tax rate is one of the lowest in the world. This Balkan nation is located in Southeast Europe and is bordered by Romania to the north and Serbia to the west.

Bulgaria’s capital, Sofia, has a history that dates back over 2,000 years, making it a great choice for history buffs looking for a rich living culture. Additionally, living in Bulgaria is inexpensive; it ranks at #94 in the Cost of Living Index by Country.

The tax rate here is a flat 15%, just like Hong Kong. The country formerly known as Czechoslovakia was renamed as the Czech Republic in 1993. More recently, in 2016, a short-form version of the name — Czechia — has been introduced. (That’s pronounced Che-ki-ya.)

What benefits does Czechia offer freelancers in addition to its low taxes? Among other things, the country is heaven for beer drinkers; Czechs have the highest per capita beer consumption in the world.

What benefits does Czechia offer freelancers in addition to its low taxes? Among other things, the country is heaven for beer drinkers

Want to live in a tropical climate? Bangkok, Thailand’s capital, is one of the best places you can choose if you’re self-employed.

For example, one option you can pursue if you’re experienced in IT and software development is to register with a company called iglu. They offer remote positions to skilled professionals in Thailand as well as Vietnam, Estonia, and the U.K. If you go this route, you’re officially an employee of iglu, but you continue to work for your existing clients. Iglu does your billing and keeps 30% of the money you make, which takes care of their fees as well as your taxes.

If you go to Chile on a temporary visa, you could be eligible for a 3-year tax holiday on all your foreign income. The visa is initially issued for your first year, but it can be renewed for another two years. After that, you can expect to pay a variable tax rate based on your annual income according to this chart.

Although Chile is off the beaten path of freelancers, it can be a good choice for the right kind of person. The country is the richest in South America and has a per capita income of $24,588. It’s also relatively safe— aside from the occasional nationwide protest. Another interesting thing about the country is that it has a rich cultural heritage, with its capital Santiago having been founded in 1541. 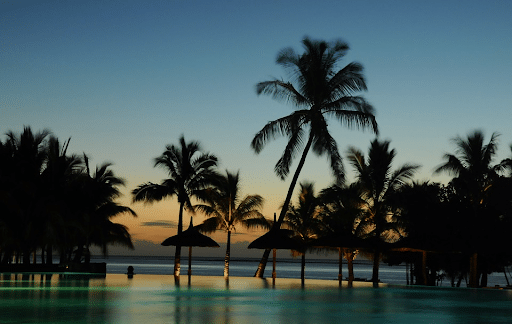 The tiny volcanic island off the eastern coast of Africa was formerly a British colony, but it became an independent country in 1968. Today, it’s famous for its beaches and hotels. Mark Twain called it “heaven on earth.” Non-residents pay no income tax for their earnings outside this country. Alternatively, local income is taxed at 15%.

There’s another thing you should know if you plan to work from another country.

Even if you live and work abroad, you still have to pay U.S. taxes— the fact that you aren’t physically in the United States doesn’t matter. However, you could be entitled to a benefit provided by the IRS. Foreign Earned Income Exclusion (FEIE) is available if you meet one of three conditions:

Even if you live and work abroad, you still have to pay U.S. taxes— the fact that you aren’t physically in the United States doesn’t matter

Tax tips freelancers in the U.S. should know about 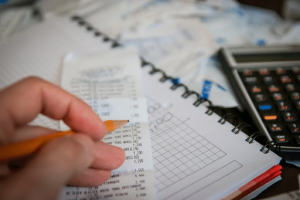 How does the Internal Revenue Service keep track of the money you earn as a freelancer? Each of your clients is required to issue you with a 1099-MISC form. This form provides details of the sums they have paid you during the year. Your client submits the form that they issue to you to the IRS as well.

Here are some things that you should know about in connection with the 1099-MISC form:

There are two other tax forms that freelancers should be aware of, especially if they’re looking for sole proprietorship tax deductions. Those two forms are Schedule SE and Schedule C.

Both Schedule SE and Schedule C are attached to your Form 1040— the form with which you file your tax return.

Now, let’s understand what each of these schedules are about.

Schedule C includes your income and business expenses. The form is titled “Profit or Loss from Business (Sole Proprietorship), and it has five parts:

You can reduce your tax liability by deducting allowable expenses. But which are the expenses that reduce your income? Freelancers are allowed to deduct the following types of expenses: 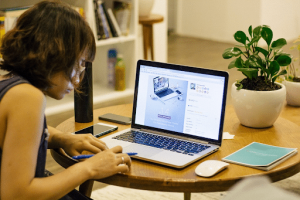 There’s another critical deduction that you should know about. If you’re a freelancer, you probably work from home. This can entitle you to a “home office deduction.”

How does this work? A specific area in your house has to be designated as your office. It needn’t be a room— a part of a room will do.

How much are you allowed to deduct towards home office expenses? There’s a regular method and a simplified method.

The regular method involves keeping track of actual costs related to mortgage interest, insurance, repairs, and other expenses. The simplified method allows you a deduction of $5 per square foot of the area you use in your house. This is limited to a maximum of 300 square feet, or $1,500 per year.

Should you handle your accounting needs yourself?

The unequivocal answer to this question is no: you should get professional help. Don’t get offended— I mean help from a CPA, not a head shrink!

Why can’t freelancers take care of their accounting and taxes themselves? Here are some important reasons:

When you calculate your taxable income, you’re entitled to several deductions. According to IRS rules, business expenses that are “both ordinary and necessary” are deductible.

But what does that mean? An accountant understands this to mean that the expense is typical in your industry. It must help you to generate a profit. So, buying a software package that helps you in your work could be a deductible expense.

Essentially, a professional accountant could help you to identify allowable expenses. Missing out on even one deduction could result in higher taxes.

You have to calculate and pay estimated taxes by using Form 1040-ES. For the 2020 tax year, estimated tax payments can be made on:

If you don’t pay or you pay late, you could be charged a penalty! 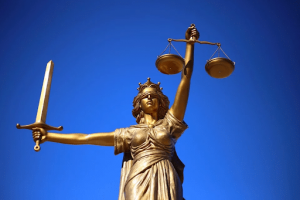 To be fair, it is possible to file your freelancer taxes yourself. But to do this, you must have at least a basic understanding of how tax law works. If you don’t, you could make an error resulting in a penalty being imposed by the IRS.

Filing your own return involves keeping a careful record of your income and expenses. The IRS says that the “burden of proof” is on you, so it’s your responsibility to be able to prove each of the statements and entries that you make on your tax return.

You may need to produce receipts, canceled checks, or bills to the IRS. Ask yourself if you have the ability and the patience to do this!

To be fair, it is possible to file your freelancer taxes yourself. But to do this, you must have at least a basic understanding of how tax law works

With that being said, you must remember that being a freelancer involves additional responsibilities, as well. You have to pay your freelance taxes and file your return on time. This can be a complicated task, especially for those who aren’t familiar with how taxes work. So, it makes sense to seek professional help for this task! 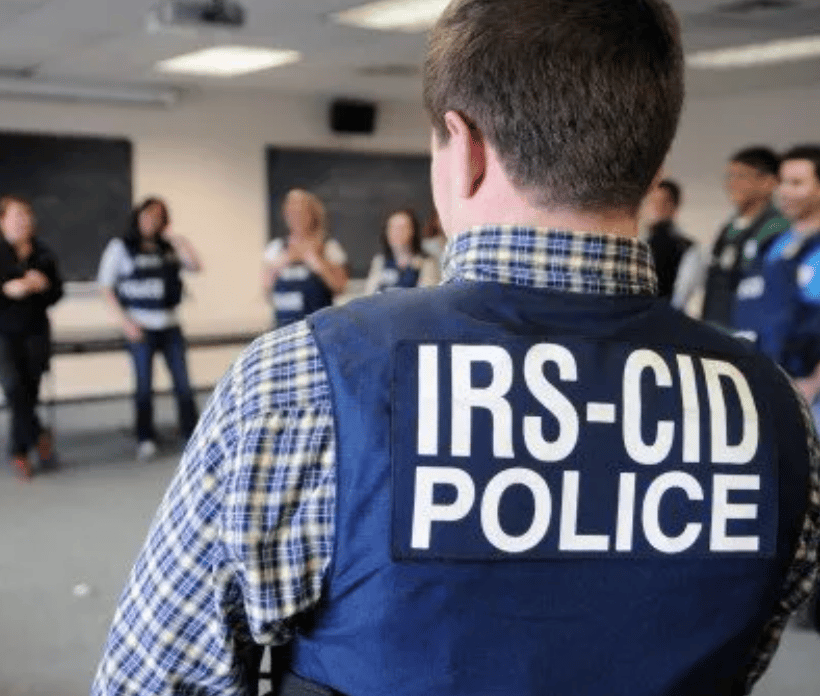