In 2017 the AICPA made some serious changes to the CPA exam. They changed the content covered on the exam, the exam structure itself, and the grading methods used. Since 2013, the AICPA has been researching how to restructure the exam to focus on higher-skillsets and test candidates for logic and thought patterns instead of rote memorization. They will implement these magnificent changes in April 2017 according to the new AICPA Blueprints.

Let’s take a look at what changed and what you will need to do in order to prepare yourself for the new 2017 exam.

What is Changing on the CPA Exam

The new exam still covers the same topics and concepts that previous exams covered, but it will focus on different ways of testing your understanding of them. The old exam only tested your memory, understanding, and ability to apply concepts. The new exam tests candidates’ skills in evaluation and analysis.

The thought process behind this change is that candidates should not only understand the topics covered on the exam, they should also be able to think logically, reason through ideas, and analyze concepts rather than simply regurgitating facts for a study guide.

Here’s an explanation of the two new higher skills being tested on the exam.

Each one of these skill sets is tested in the following exam areas.

So how does this relate to each section? Well, each section incorporates these higher skills in different ways. Here’s a summary of how each section will change to integrate the new testing methods.

With more emphasis on higher-level skills and task-based simulations, it only makes sense that they would change the way the test is weighted. The new exam favors simulations much more than they did in the past. Here’s a break down of each section.

The time limits for two sections have changed slightly as well. AUD and FAR limits have remained the same, but BEC and REG have been extended by an hour each. Now all four parts have a 4-hour time limit. Here’s a summary.

New this year is a mandatory 15-minute break in the middle of each section. This break won’t count against your testing time as a normal bathroom break would. Instead, it’s designed to give candidates a break from the exam and catch their breath. I guess the thought is that candidates will be thinking too hard with the new higher-skill testing and they will need a break.

All costs and fees vary among states, but you should expect to see a $20 increase in the price of both BEC and REG because they are now longer exams. Isn’t that lovely?

Is the New CPA Exam Harder?

I hate to be a downer, but yes it is. Candidates typically have more problems with the task-based simulation portion of the exam and now that portion is worth more and covers more topics. It will also require a different way of thinking.

All of the topics on the exam will be the same, but the way it’s tested will be more difficult. Don’t get worried, though. You just need to prepare it.

How to Prepare for CPA Exam Changes 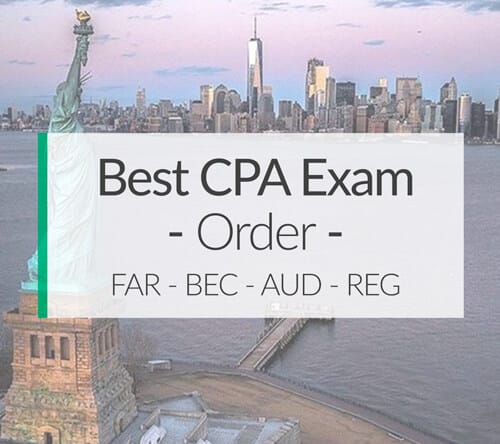 What is the Best Order to Take the CPA E... 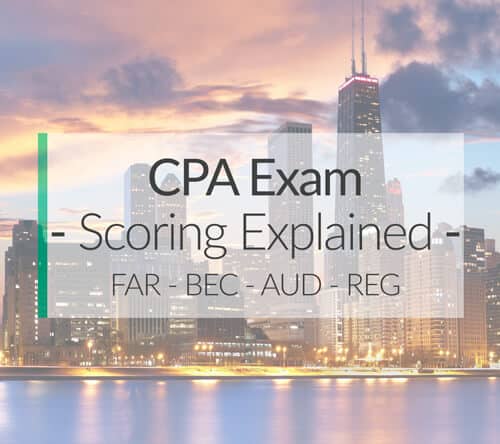 How is the CPA Exam Scored and Graded? 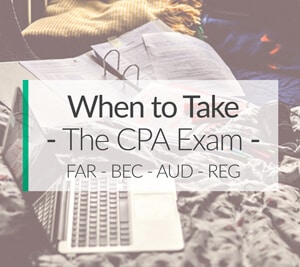 When Should I Start Studying for the CPA... 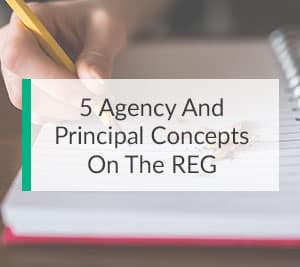 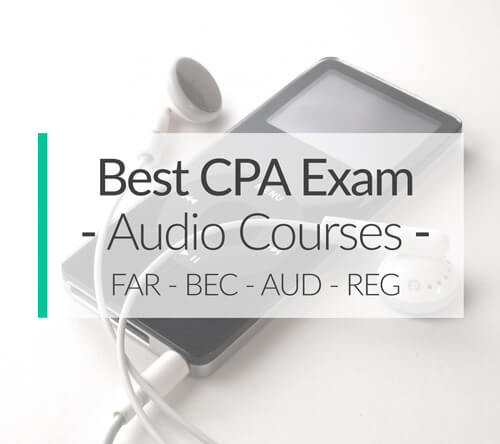 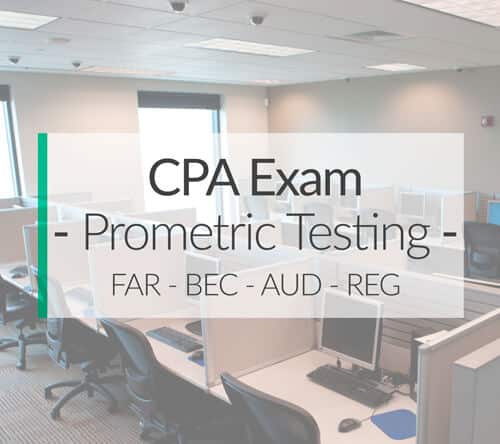 Prometric CPA – How to Schedule and Re... 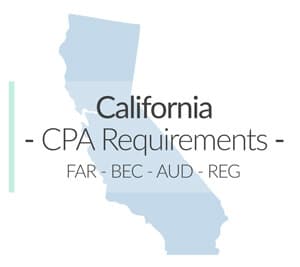 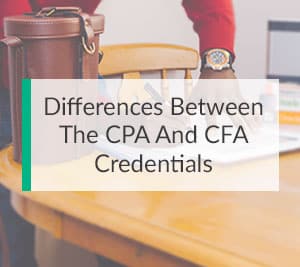 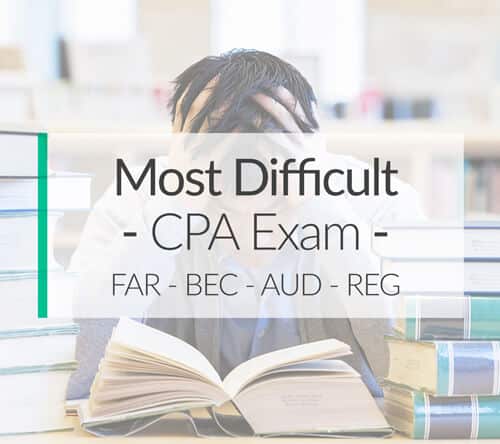 Which CPA Exam Section is the Hardest? 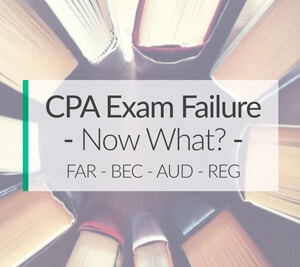 The Best Way to Recover From Failing a C... 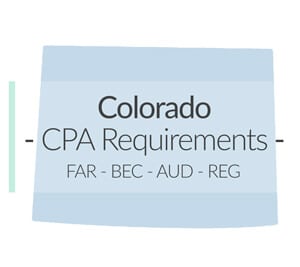 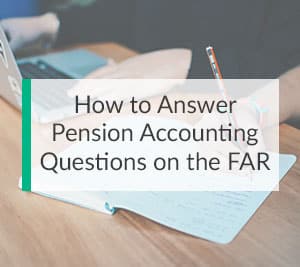 How To Answer Pension Accounting Questio...

Get a FREE Crush the CPA Exam Study Guide