There are well over half-a-million licensed Certified Public Accountants in the US according to a recent study performed by the National Association of State Boards of Accountancy. This is roughly the population of El Paso, TX!

This data was assembled from NASBA’s interstate database that holds records from all 55 state boards and licensing authorities except four: Hawaii, Wisconsin, Utah, and Delaware. These four states have approved the interstate information sharing process, but have yet to be implemented into the system.

How Many CPA Licenses in the USA?

I know what you are thinking. If this is the total of all CPA licenses in the USA, won’t it be double counting the CPAs who are licensed in multiple states? Great question, but each state board of accountancy already thought about that and made sure not to double count individuals licensed in more than one state.

What Does This Trend Mean?

Generally, the growing trend of people obtaining CPA licensure in the USA and entering the profession would be a good thing. However, growth has become stagnant over the last few years, only growing at a rate of 1 percent. Ultimately, this isn’t a large boom by any means.

Actually, if you look back to the 1990s, the total number of first time licensed CPAs in the USA has declined about 20 percent. This means fewer people are taking the Uniform CPA examination each year as compared with prior years.

In other words, people are becoming CPAs at a lesser rate than in previous decades. It’s unclear as to what is causing this decrease in people becoming certified. However, it is clear that several steps in the certification process have changed since the 1990s.

For example, most states now require additional work experience requirements and 150 college credit hours to become licensed. These increased licensing requirements have most likely contributed to this decline.

Furthermore, there are many more career options available for accounting services than in the 1990s. For example, computer science engineers and programmers were not nearly as big as they are today. Consequently, these careers might be pulling potential future CPAs away from the profession.

Keep in mind that just because the rate of people obtaining CPA licenses in the USA for the first time is slowing down, it doesn’t mean that accounting jobs are going anywhere.

How Many Accountants are CPAs?

Accounting jobs in the US and internationally keep increasing year over year according to the US Bureau of Labor and Statistics.

There are roughly 1.3M accountants in the US and only about 650,000 CPAs. Thus, approximately 50 percent of all accountants are licensed CPAs.

No Better Time to Become a CPA

There’s no better time to become a CPA than right now. The worldwide demand for certified public accountants is at an all-time high. The overall growth might be slowed slightly, but the total demand is still growing.

The US Bureau of Labor and Statistics estimates that the demand for accounting experience will increase upwards of 10 percent in the next 5 years. With all of the new government regulations from healthcare to retirement savings, there is no question that number will be even higher. Business Insider reported that accountants will be the number 1 demanded career over the next 10 years.

CPAs are not only needed domestically; they’re also needed internationally. Candidates from more than 100 countries around the world are taking the CPA exam, so they can prepare SEC filings for international companies and global accounting firms.

If you aren’t a CPA yet, you should seriously consider joining the profession. But before you can become one, you will have to pass the CPA exam. Here are the most helpful study courses that candidates have used to pass the exam. Check them out. 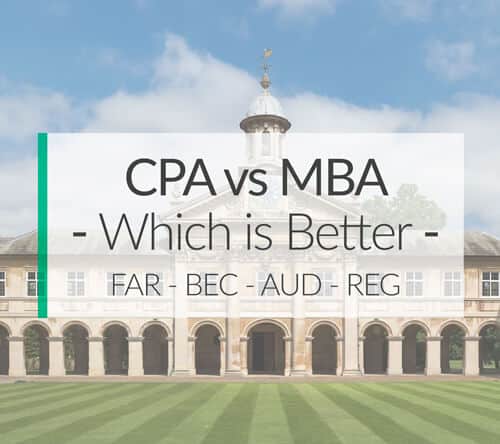 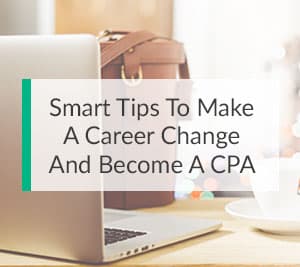 How To Make A Career Change To Become A ... 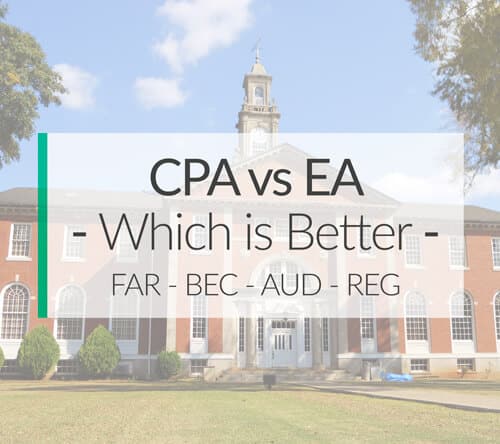 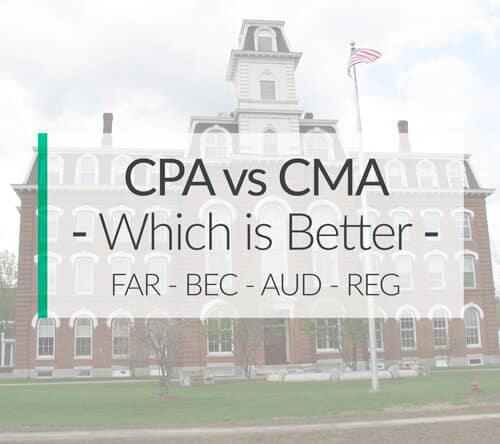 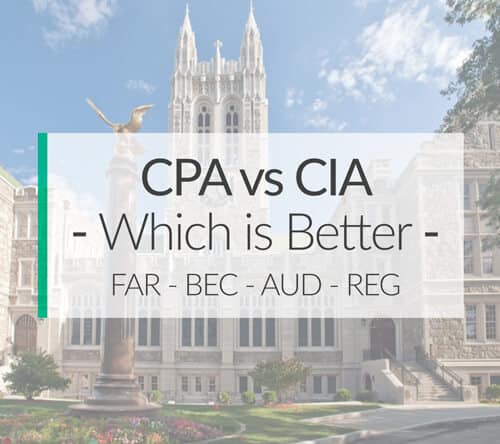 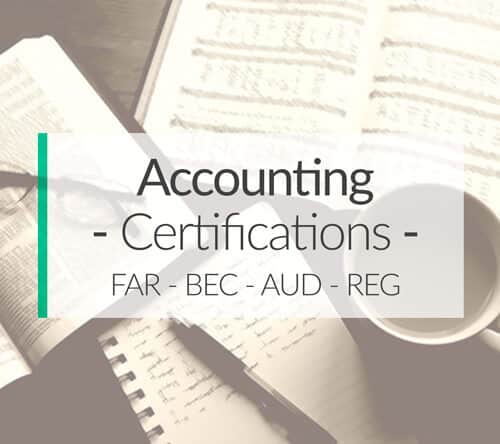 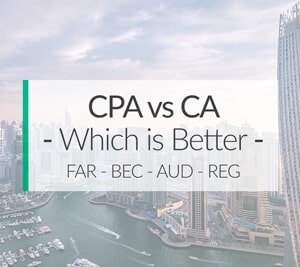 CPA vs CA (Chartered Accountant) | Which... 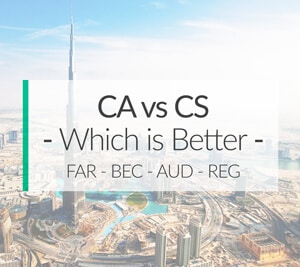 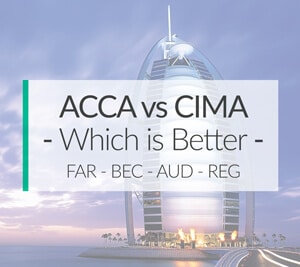 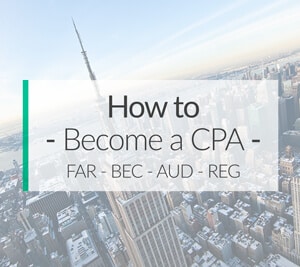 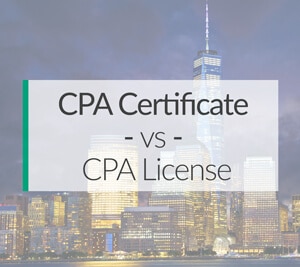 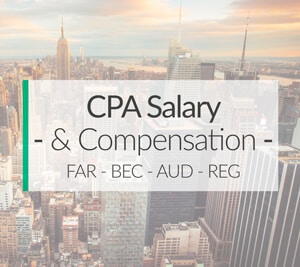 Get a FREE Crush the CPA Exam Study Guide