This guest post was written by Kyle Ryman. Kyle is a student at the University of Texas School of Law.

He writes about pushing the bounds of performance through data-driven strategies. You can follow him on Medium, or connect with him on LinkedIn.

The Law School Admission Council (LSAC) is making the LSAT digital. And they’re starting: this July (2019).

If you take the LSAT this July, then you could take it digitally on a Microsoft Surface Go Tablet. Then again, you might not.

All we know is that half of test takers are going to take the digital LSAT. The other half will take it paper-based.

You don’t get a choice.

And, starting in September, everyone is going to take the digital LSAT.

Taking the LSAT on a tablet changes things. I know: I speak from experience.

When I first started my LSAT journey, I took all my practice LSATs using LSATMax’s iPad app. The tests were digital; I could make my annotations on the screen or on scratch paper.

But I was slower. I didn’t start finishing practice LSATs under time and in the high 170s until I switched to paper-based tests. Why?

Those reasons aren’t unique to me. They’re grounded in science. Cognitive science.

You need to read quickly and accurately on the LSAT. But when scientists first started studying how reading from a digital screen affects reading speed, the results were near universal: it makes you read slower.

Since then, the results have been more mixed. But still, I know that I read slower using a digital screen, so I’m inclined to side with the early research.

But I also said that I read less accurately. Here’s where the concept of “navigation” becomes significant.

Basically, when you read something on paper, your brain constructs a mental map of where things are on the page. That’s called navigation. But this process is disrupted when you read on a digital screen.

The result? You read less accurately.

That’s another reason why I was slower and less accurate on my digital practice LSATs.

But there’s cognitive science behind my final reason too. Reading from a digital screen strains your eyes. In fact, one study showed this eye strain made test takers more tired and stressed.

It also showed that digital test takers score lower on admissions tests than paper-based test takers. Why? Because the eye strain causes them extra fatigue and stress, draining their cognitive resources.

And poor judgment naturally leads to a poor LSAT score.

Prepare Your Brain For The New Digital LSAT

Here’s the concept. If you take the July LSAT, you don’t know whether you’ll take it digitally or paper based. That means you need to practice both; specifically, you should alternate digital LSAT practice tests with paper-based ones. That’s varied practice—alternating different types of practice to learn both better.

It’s also a more effective learning technique for you than, say, focusing for a while on the digital LSAT and then moving onto the paper-based one. That’s called “massed practice,” and it’s less effective.

If you practice both test types while harnessing the cognitive science of varied practice, you’ll build the habits you need to crush the LSAT this July.

Will The Digital LSAT Make Your Admissions Process Harder?

The last change to the digital LSAT we haven’t discussed is the writing sample.

On the paper-based LSAT you complete a handwritten writing sample at the end of the test. But admissions offices don’t (usually) put much weight on it because:

I predict that the digital LSAT is going to change this.

On the digital LSAT, you’ll have up to one year after the test to complete the writing sample.

The Digital LSAT Isn’t The End Of The World

Despite all these drawbacks, the digital LSAT isn’t the end of the world. Here’s the first reason: come September, everyone is going to be in the same boat.

The second reason is more specific to the July LSAT. Specifically, the July LSAT gives you two unique advantages:

Those are pretty big advantages!

So again, the digital LSAT isn’t the Apocalypse. It’s just a change: a change that’s affecting everyone.

Action Plan For The Digital LSAT

So, here’s the bottom line:

If you don’t want to take the digital LSAT—period—then:

If you’re a little bit of a gambler, or the July LSAT is the only one that works for you, then:

Finally, if you want to avoid having to prepare for two different test formats, then just register for the LSAT in September or onward. 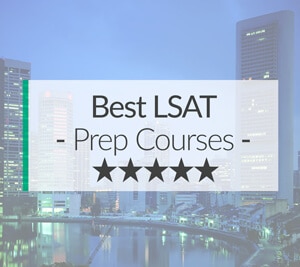 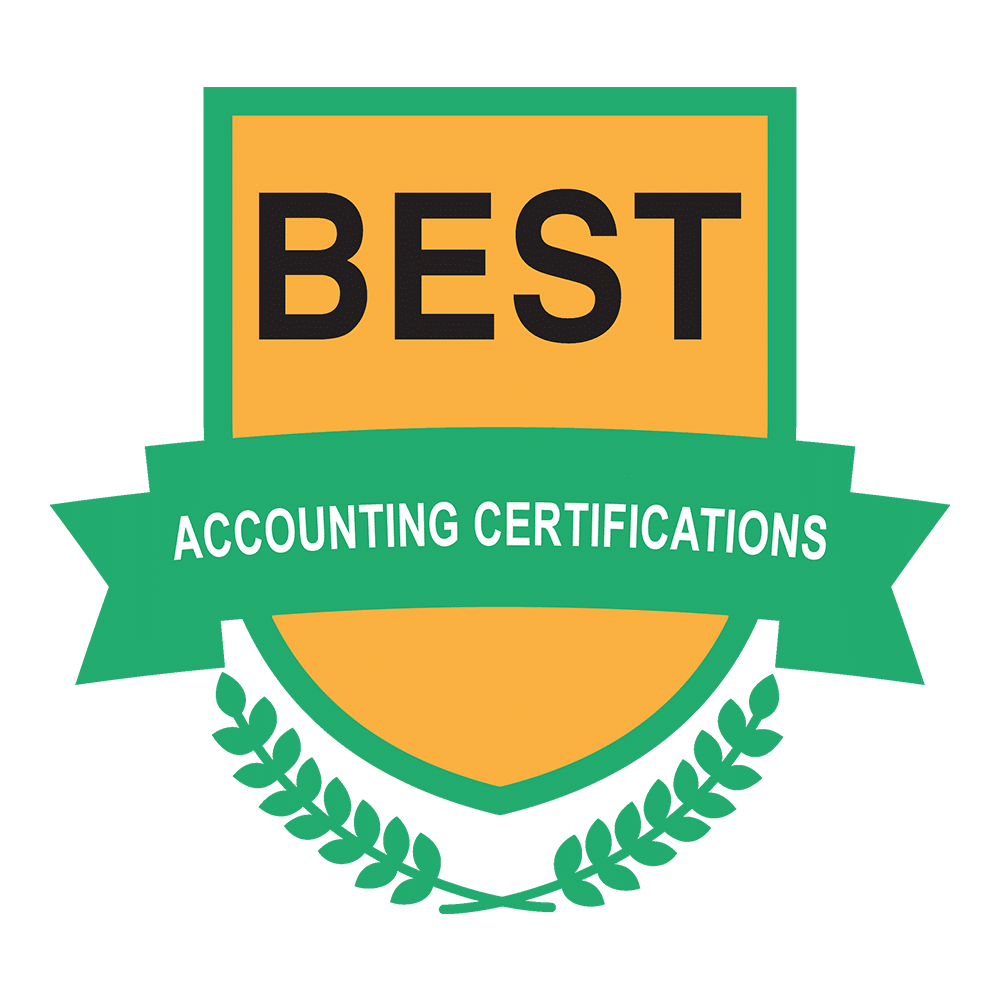